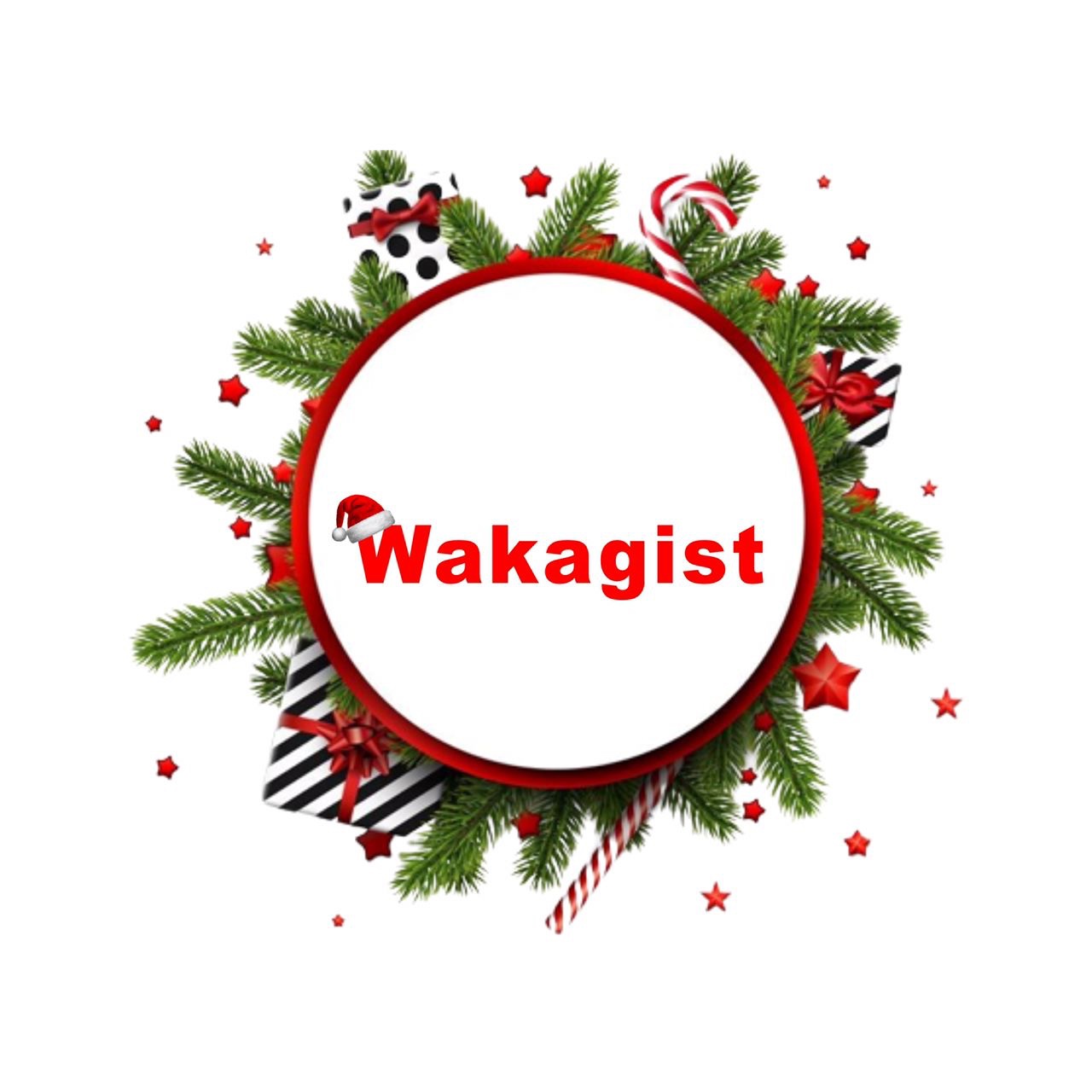 (1b)
(i) Agricultural areas are converted into residential or industrial areas.
(ii) Agriculture and allied agricultural activities like fishing, livestock rearing, lumbering, etc.
(iii) Most of rural settlements are semi-clustered or fragmented and small in size.
(iv) People in rural areas daily commute to city areas for work.

(2a)
(i) Traffic congestion: One of the most common issues that can hinder road transportation is traffic congestion, which occurs when there are more vehicles trying to use the road than it can accommodate.

(ii) Poor road infrastructure: Road infrastructure that is in poor condition, such as potholes or narrow lanes, can also hinder transportation by slowing down vehicles or making them more prone to accidents.

(iii) Limited accessibility: Some areas may have limited road access, either due to a lack of roads or due to geographic barriers such as mountains or rivers.

(5a)
Plantation agriculture involves cultivating a single crop like Tea, Coffee, Banana etc. commercially on a large area of land.

(ii) Commercial and plantation farming require a vast labor and capital and transportation was needed to get these harvests to processing factories.