However, StatiSense do not give all the true picture of the statistics as intended.

Below are the charts derived from the NBS official data and below is the link to the data. 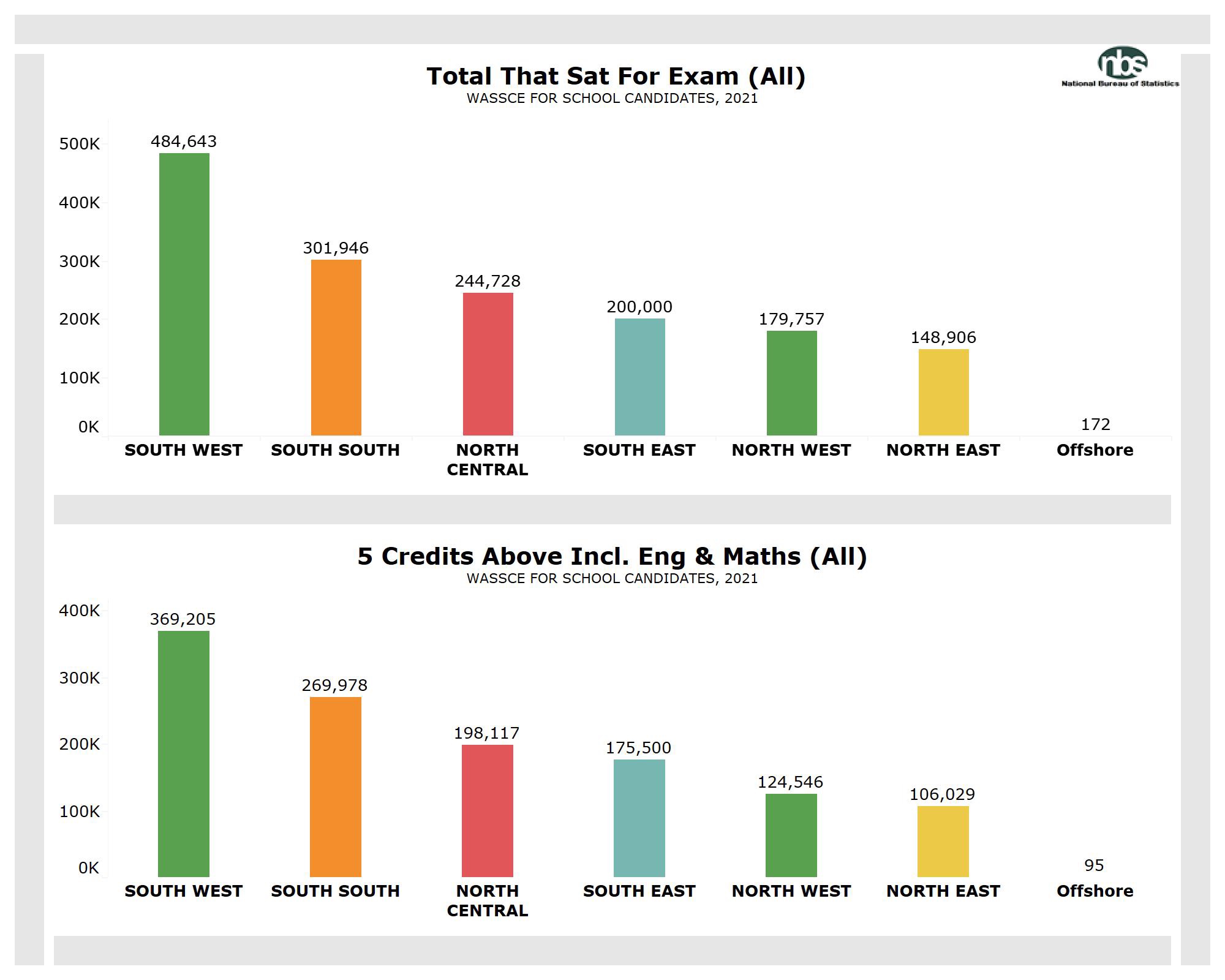